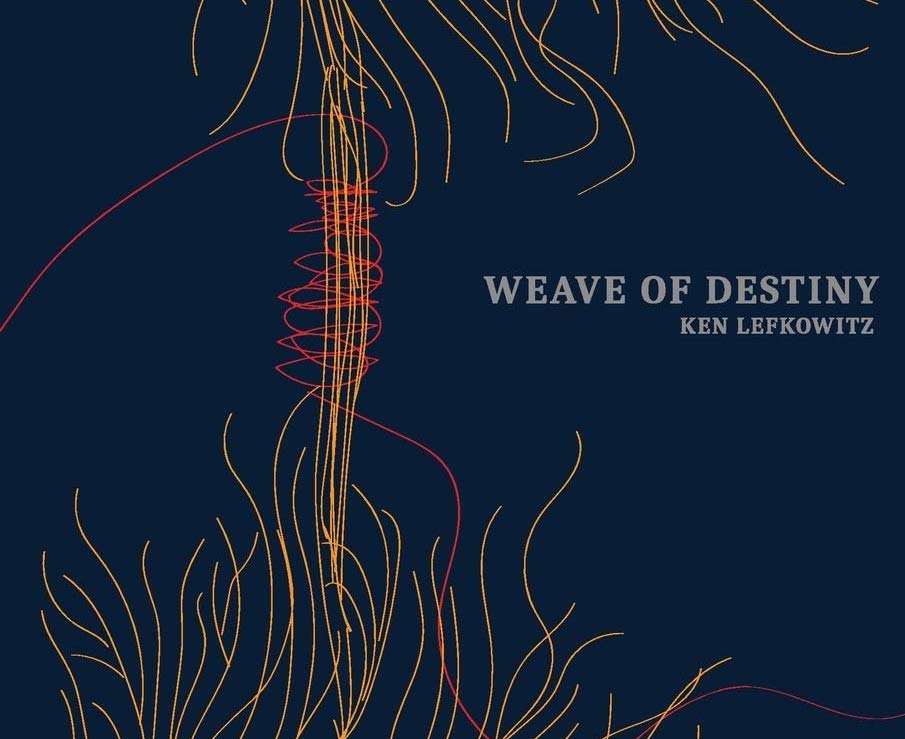 Weave of Destiny, by Ken Lefkowitz, chronicles the story of Sheila and Ken as they navigate their way through pregnancy loss, adoption, and successful pregnancy. It is interestingly told from Ken’s point of view. He tells their story through the lenses of courage, hope, and resilience.

Their story starts in the Vietnam War era. What struck me most was how differently the medical profession treated women, miscarriage, and loss of a newborn during that time. In one case, the doctor did not reveal to Sheila the status of her pregnancy. In another case, Sheila was not allowed to hold her deceased child. Clearly, a lot has thankfully changed since then.  I also found encouraging to see the changes in doctor-patient relationship and the advances in medical technology as the story progressed.

In this story strength and “moving on” are stressed. As such, I don’t think it adequately addresses the need to process grief. There was no mention of seeking outside professional help to help process what they were going through. But I think this was a function of the times—people just did not seek help nor was any recommended.  Luckily, mental health is now considered as important as physical help and many resources are available. We are blessed to have organizations such as Through the Heart to support those who have suffered a miscarriage.

While only addressed once, there was an implication of a woman’s “guilt” in a miscarriage, as if it were somehow her fault. Hopefully, we have moved beyond this. I think this sense of guilt also led women to not share their stories and find support. There is one beautiful example in the book of what Ken’s sharing their story led to.

Having gone through the adoption process almost 30 years ago, I found the author’s description of the process they went through factual. While not as difficult a process for us, my husband and I faced similar hurdles in finding an agency which would work with us.

I was amazed by Sheila and Ken’s strength and gratitude for what they have. Ken shares their story in a heartfelt, very readable book. However, I was also angered by some of the hospital policies and lack of support available to Sheila and Ken. Little was made of the opportunity to provide closure for the little lives lost. All in all, it was a revealing look at where we were and how far we have come in dealing with these issues.

Deborah experienced the loss of her grandson, Liam, in January of 2019. She has two grown children, both adopted, and two grandchildren. Deborah lives with her husband, Keith, and dog, Kovu. Now that she is retired Deborah volunteers with several heart-health focused organizations. She is the author of the book “A Journey of the Heart: Learning to Thrive, Not Just Survive, With Congenital Heart Disease.