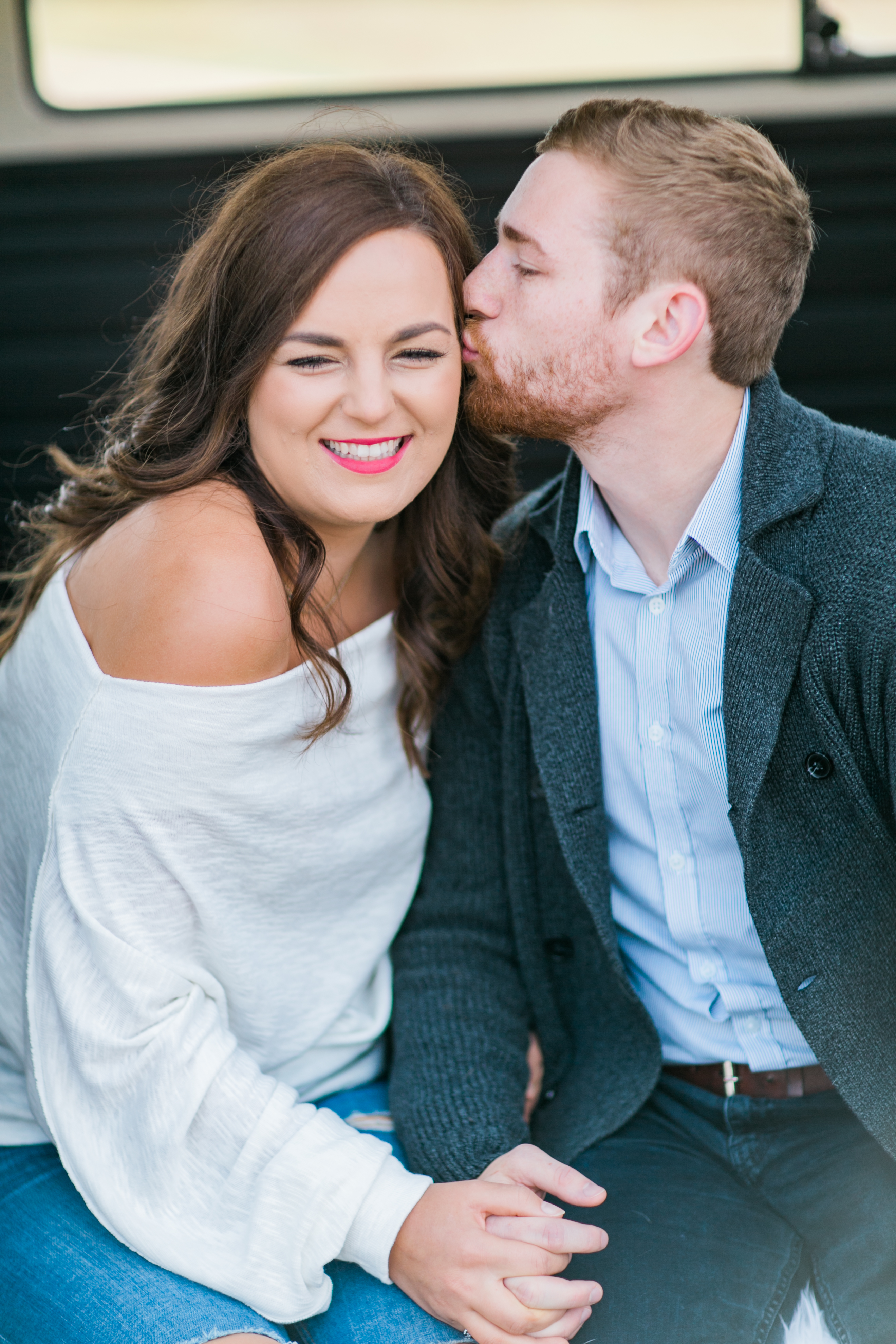 Next week it will be the 1-year anniversary of our second miscarriage. Our first was a chemical pregnancy in September, 2015. I have PCOS and the pregnancy was the result of fertility treatment. I had also just started law school and some people we told blamed it on stress while others blamed it on God, or it not being the right time. My heart broke. Our baby had just left us and I didn’t need to be told why people thought it was happening, I needed to be comforted. One person went as far as to tell us “if you would just come to church then maybe this wouldn’t happen.”

I was too heartbroken to even think about trying for a baby again for about 8 months, and had around 5 failed cycles when we started again until we were referred to a specialist. We had our first cycle in October 2016 and to our disbelief we found out we were pregnant again!

The next few weeks were probably the happiest weeks of our lives. We read a pregnancy book, and took ‘before’ photos. I even bought a little baby blanket. When we were due to go for our ultrasound though, I started to become filled with dread. I was supposed to be 7 weeks on the date of the ultrasound but the silence in the room and the concerned look on the doctor’s face confirmed my fears – something was wrong. She explained that things seemed a little smaller than they should be and told me to come back in a few days. Back in the same room 4 days later she told us that I was only measuring 5 weeks and 6 days instead of 7 weeks and 4 days. She told me not to give up hope and to go back the following week to see if there was any growth.

A week later the doctor confirmed we were having a missed miscarriage, and explained I could have a D&C or take medication to induce labor. We decided to opt for the medication. That Saturday I inserted the tablets, and we waited for labor. Nothing happened. The next day we called the doctor who seemed concerned and checked the medication. They were the wrong tablets. The pharmacy had been mistakenly given us the wrong tablets.

After I took the correct medication, I had 4 days of intermittent ‘labor’. On day 4, I woke up in extreme pain and was bleeding heavily. My husband rushed me to the ER. We were admitted and rushed to a doctor who then told me that I’m young so I shouldn’t worry as there is plenty of time to have another baby. I didn’t want another baby, I wanted this one.

An Ob-Gyn came to visit me and without telling me what was going on she took us into a backroom and used forceps and tried to remove my baby. The pain was unbearable. After about 30 minutes she confirmed I needed surgery. I have never felt so violated, and vulnerable in my life. Now, the person who I felt had violated me the most, was about to do surgery on me.

To wait for surgery, I was taken to my own room in the Labor Unit. On the board ‘mother’s name’ was left blank. All I wanted to do was fill it in. No one was treating me like a mother, no one was treating my baby as a baby. In fact, I was asked to sign a consent form for the hospital to dispose of the ‘tissue.’ That was all they viewed my baby as.

I’ve had more bad days than good in the year since that day. I have regular panic attacks, and flash backs to being in the room with that doctor. For about two months after I had fits in my sleep and I still wake up in the night thinking I am back in that room. I don’t know what the future will hold. Right now I’m still trying to heal emotionally.