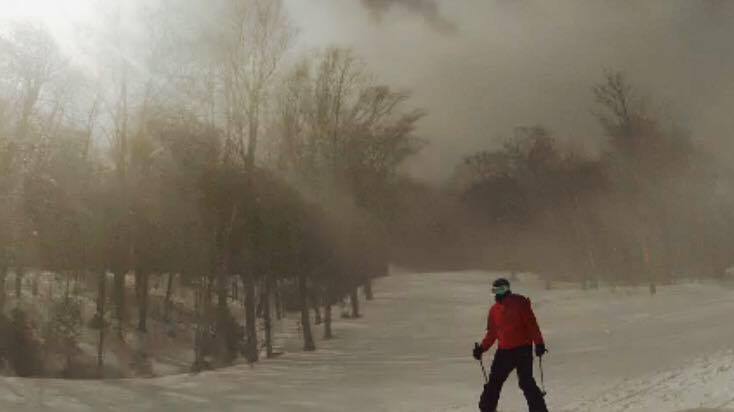 Another January has come and gone. This particular one marked 4 years since my first miscarriage.

I went nine weeks feeling pregnant. I had morning sickness. I gained a pound. My breasts were sore. I had so many typical first trimester symptoms. I went to the doctor for my ultrasound and there was nothing inside me. I had a blighted ovum.

I will never forget lying in the hospital bed awaiting the D&C. The inauguration of President Trump was being televised.

This year as I watched another inauguration in the midst of a global pandemic I couldn’t help but think about where I was 4 years ago. I felt so lost and confused and I think a lot of the country did too.

Four years. It’s crazy to me to think that I’ve been pregnant four times in the last four years.

Recently I have had three friends reach out to me to tell me they had miscarriages. Talking them through their feelings took me right back to where I was four years ago. I’m grateful I can be here for them and I am also grateful I can direct them to Through the Heart. I sent them Comfort Kits and each one of them so appreciated it.

I have told them I hate that they have to join this club, but to know that they are not alone and they have the support when they’re ready for it.