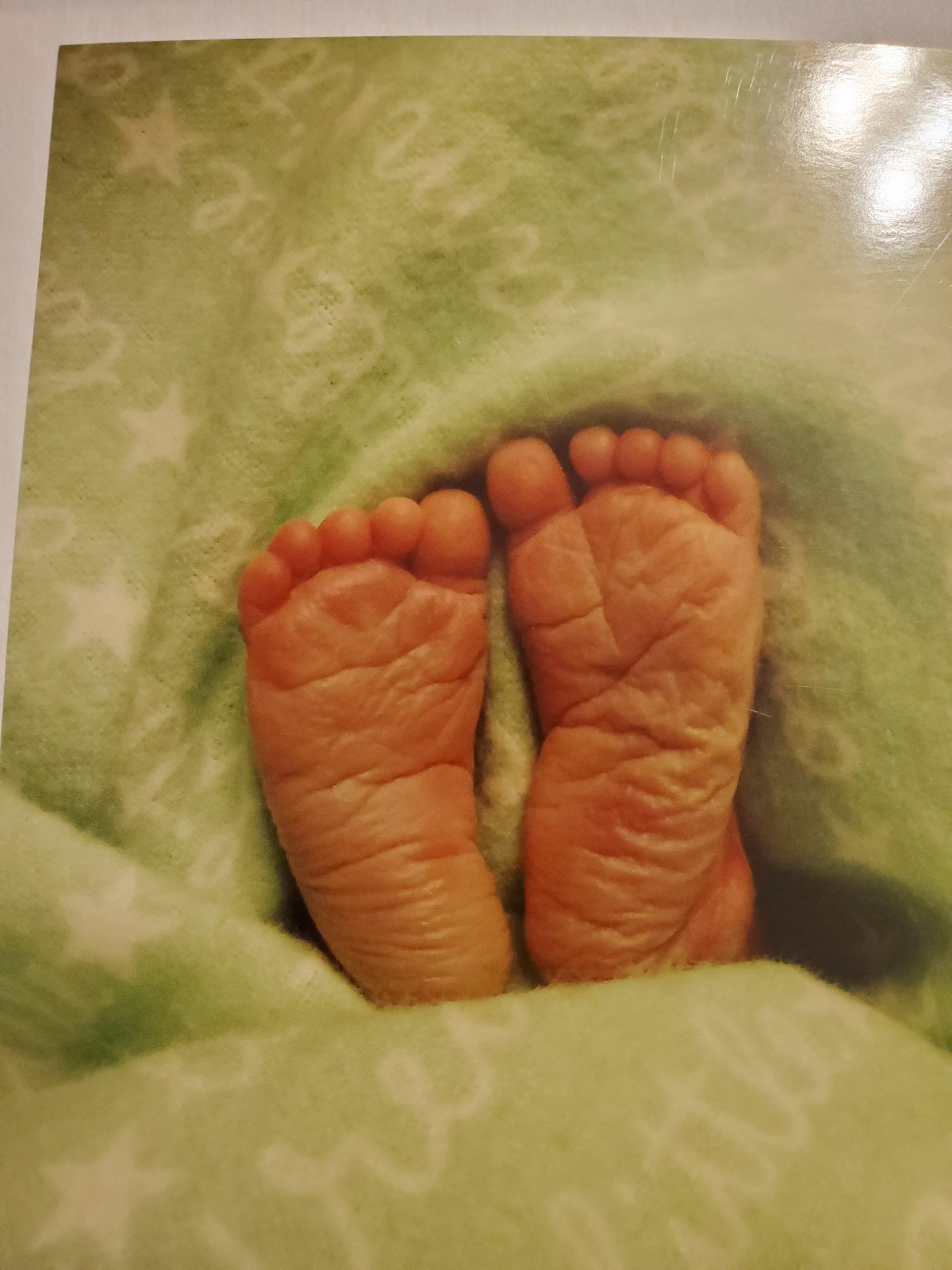 My name is Tiana Jordan and this is my story: On May 12, 2020 I went to the Emergency Room because for the last week I had noticed that my legs, feet, and thighs would swell every single day and I wanted to know what was happening to me. When I got back to a room my blood pressure was taken, it was well into the 200s/110 which was at stroke level.

After a while I was told to provide a urine sample and of course a blood sample. A few minutes later the RN comes in and tells me that I am 23 weeks pregnant! I was looking like there is no way and are you sure you have the right room, sure enough I was pregnant. The shock came because I deal with Polycystic Ovarian Syndrome (PCOS) and was always told that I may or may not be able to have children and was prescribed progesterone to regulate my cycle and hormones.

So at this point the hospital would not release me and was trying to figure out ways to get my blood pressure down. While I waited I called my boyfriend and told him about the baby, he thought I was joking but I assured him there was a baby and I had literally been pregnant for five months and had no idea. I was eventually transferred to Vanderbilt University Medical Center for monitoring. That same day I was given an ultrasound and found out I was having a boy, myself and my family were elated. The doctors informed me early on that they were trying to determine if I had chronic hypertension before pregnancy or if I was dealing with pre-eclampsia and how that would affect the baby and myself.

Eventually my blood pressure and swelling began to fluctuate and I was given medication to try to balance it, but the hospital wanted to monitor me. Everyday the nurses would monitor the baby’s heartbeat, he would always be in the same spot and maintained a good strong heartbeat. I had been in the hospital a week already and was just ready to be out of there and get back to normal life and begin planning for the baby.

Fast forward to May 21, 2020 the nurse checked the baby’s heartbeat about 2:45pm and I noticed that it had dropped some but I figured he was just moving around. Around 10pm that same day the nurse came to check the baby’s heartbeat and couldn’t find one, she called in another nurse and she couldn’t find one either. On-call doctors were called in and brought in the ultrasound – it was then I was told that the baby had passed away. I was absolutely devastated and began crying uncontrollably. I calmed down enough to call my mom who called my boyfriend and he immediately showed up and stayed with me throughout the delivery of our baby who was born on May 23, 2020.

My boyfriend has been the most amazing and supportive man I have ever met. The nursing staff allowed us much time to spend with our son and even though he wasn’t alive those moments meant everything to me. We named him Kevin Maurice Sanders Jr and I view him as my angel. This is still very fresh and hard to deal with but I know that being allowed to be his mom for that short amount of time was not in vain. Once I am to a point where I can talk about it out loud I want to be a support for those dealing with pregnancy loss….this is my story!