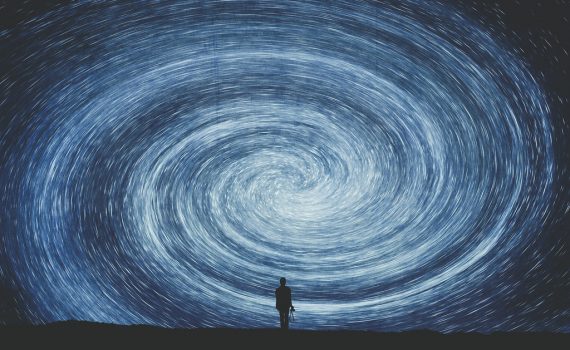 A Vortex of Grief

I’ve been trying to write this post for more than 2 weeks, but the words just won’t come – at least not coherently, anyway.

January 9, 2016 was my due date for baby #2. I planned to write a blog post as I do every January 9th, but in the days leading up to it, I just couldn’t. Last year Sean & I decided that on each angel baby’s birthday, we would give them a name. The first one was easy; this one, not so much. As I thought about the process of yet again choosing a name for a baby who is not here, I just didn’t want to do it.

On that day, I told my husband that I was struggling and he reminded me of something I tell others all the time: there is no right way to grieve and there is nothing I HAVE to do.

So often with loss milestones we put pressure on ourselves to do something. Because if we don’t, it means we don’t care enough – or at least that’s what we believe in our minds. (Or maybe it’s just me that does that, but somehow I have a feeling I’m not alone.)

I’m proof that loss isn’t something you just get over. It’s not a wound that completely heals over time. It’s been almost 7 years since I began this journey and I can’t think of a more appropriate word than that: journey. So much has changed over that time. And while there has been a lot of progression forward in terms of healing and being at peace, there are also so many times when I feel I’ve regressed into a vortex of grief where I’m just trying to make sense of things until I can eventually break out again.

I had (have?) a lot of guilt about not naming the babies when they passed but that’s just not how my brain works. I need to process what is happening first, then go back and reflect on it later. Only as time has gone on, revisiting the idea of giving them names hasn’t come any easier. Sometimes I feel I messed up by not doing it right away. I am sure that at some point, Baby Kelly #2 will be named, but I’m not sure when that will be.

Even after weeks of thinking about this, I feel this piece still isn’t all that coherent, or at least doesn’t have much of a point. But maybe that IS the point – pregnancy loss is messy and confusing and scary and frustrating and overwhelming and sad.

Hello! I'm Karen Kelly, co-founder of Through the Heart. My journey started in 2013 when I lost my daughter at 20 weeks into my pregnancy. I experienced 2 more losses along the way and have used this blog as an outlet for a lot of random thoughts and emotions. I hope that you find it helpful. Feel free to reach out at kkelly@throughtheheart.org if I can help in any way!