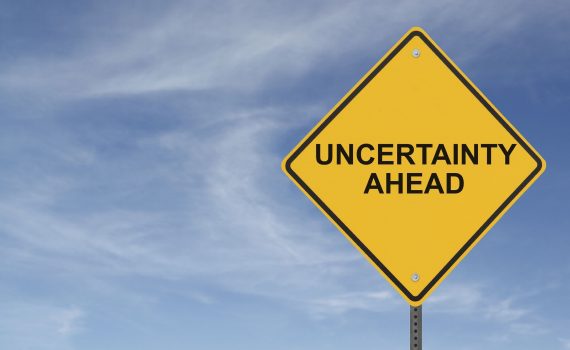 Going into my last month of pregnancy this month is so different than it was last time. Last time I was more relaxed and my only real worry was about my pregnancy and if/when I would bring my baby home, as I truly didn’t believe that she was coming home with us until after we were actually at home with her.

This time the world has changed so much in the past few months, and we are at home practicing our social distancing. (By we I mean my daughter, 3 years old, and I as my husband is still working outside the home.)

Now not only do I have the worries about this pregnancy/baby but I also have worries about our family becoming ill and not being able to have my husband with me during labor and delivery. I know that all these precautions are there for a reason and I completely understand them and honestly I am happy they are in place. (I work in health care and am so happy to not have to be working right now because watching all my coworkers go through the daily struggle is heartbreaking.)

Our hospital is allowing one support person to be with you in the hospital during labor, but other than that no visitors allowed. While I am happy that my husband will be able to be there with me, I am also mourning the absence of our daughter coming to the hospital and visiting her new sibling.

I’m also mourning the absence of our families coming to the hospital and meeting our new little one. We have such great memories of both families coming and visiting us the evening when our older daughter was born. It was an extra special Christmas Eve for everyone. Hopefully we will be able to start visiting family soon and we will be able to have people over at our place to visit and share in the joys of our new baby.

Although all of these things have changed and we have no choice but to continue forward on this path, we are choosing to try and be as positive as possible and we are planning for my daughter to be watched by family members while I am at the hospital giving birth. My husband will be with me during the birth, but most likely my hospital stay will be just baby and I spending time together. One day this will all be a distant memory and maybe we will look back at it and smile with joy of my baby’s birth. 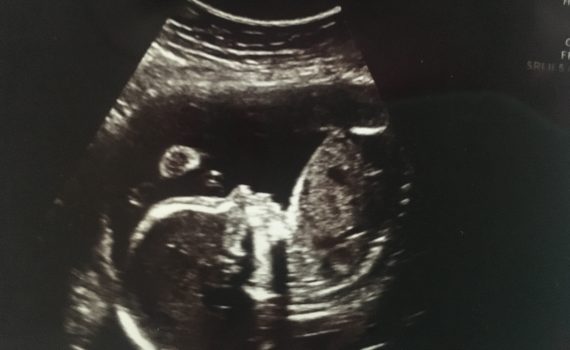 Our future is so uncertain. No matter how much you plan out life things don’t always go the way that you want it to.

As we look forward to our next baby joining us in May we are choosing to not make many plans for this coming year. We are definitely excited and are making some vague plans to spend time at the beach and camping, but no official plans yet.

We know that life with a new little one can go as planned or quite the opposite depending on how the baby adapts to life outside of the womb. Our daughter loved being in her car seat or the ergo carrier so it wasn’t too hard to accommodate a newborn into our plans. We will see how this new little one is.

As we move closer to our due date it has me remembering what my pregnancy with my daughter was like. I was very nervous all the way to the end. I truly believed that she may never come home with us, and even after she was home with us I still couldn’t believe she was there at times.

Those feelings are still there this time around. Some days they are worse than with my daughter but some days I am able to put the worry aside and enjoy this pregnancy.

When I was pregnant with our daughter I stopped working at 28 weeks due to the stress of my work at the time and commuting from one city to another. This pregnancy has been easier in that way and I plan to try and work until 34 weeks if I can. I am 29 weeks now, And even though we have a toddler at home I feel like I have a little more energy now than I did last time.

No one can predict how this baby will come into this world and when but one thing that is certain when this baby gets here we will start to make many plans for the future.

I will get to enjoy this baby’s first summer off of work, we will fill the days with many adventures and fun. We are looking forward to see how our daughter will interact with the new addition as well. Will she be jealous? Fall in love with our baby right away? Or not want the baby to stay here?

The future is so uncertain but it sure does look bright. 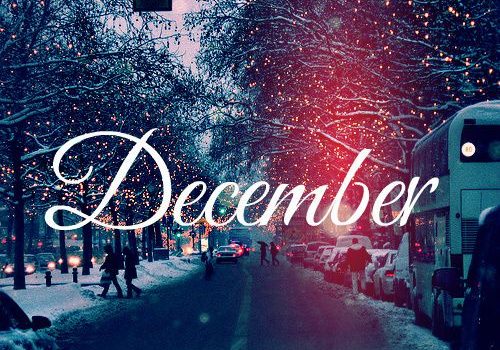 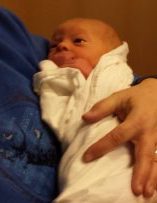 Last month we went through another milestone in our loss journey. It was the due date of our 7th loss.

At first I didn’t think it would bother me so much, but it still did. It’s been over 6 1/2 years since our first lost and every loss still hurts just as much.

This month as we remember all of the babies who have passed on before we got to hold them, I also think about how lucky I am to have our daughter here with us. She is our little miracle. When I look at her I remember the joy and pride I felt the first time I held her in my arms.

One day we will get to do that again. We will have another child. We will remain hopeful. 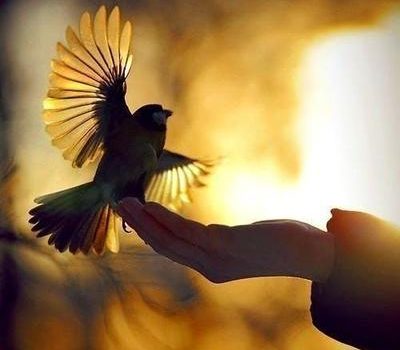 Our most recent due date is next month, in September. Even though it is our due date for our 7th loss it still seems to be hitting me hard.

The closer September gets the more emotional I get. Sigh… I wish I could say that it gets easier but the due date is hard no matter how many losses you’ve had.

Each new due date that passes is hard and it’s so hard to explain to others who keep saying things like “why do you get so sad about due dates?” and “Aren’t you used to it by now?”

I can say without a doubt that comments like this are not helpful, they hurt just as much as people ignoring your losses.

Please remember that people who have had repeated losses still can get sad and emotional about holidays, due dates, and other big days. 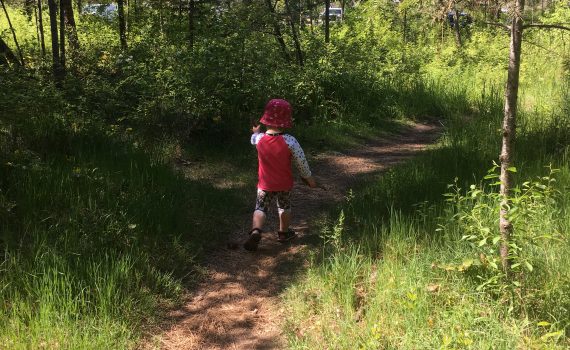 After all these years of wanting multiple children when do you make the decision to stop trying?

When do you make the decision that you can not go through another loss?

When do you make the decision to not give your child a sibling when you know what they will be missing?

When do you make that call?

Where do you choose to draw that line?

Will we ever be okay with the concept of having an only child?

These are are the questions I ask myself regularly. For now I don’t have any answers to these questions.

We told ourselves a few years ago that we would never put ourselves through the struggles of trying for another child like we did with our daughter. But now that we are there and figuring out what we are going to do I feel torn. Torn because I don’t want to stop trying but every loss tears a piece of us away. How much more do we have to give before it’s too late?

So many questions and so few answers. One day the answers will come, but today we will put the questions away for another day. 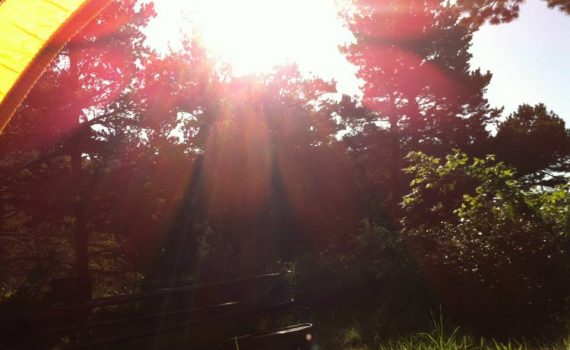 The miracle that once was

This month is 6 years since our first loss and sadly it’s also just under 2 months since our most recent loss.

February of this year marked our 7th loss.

After having our daughter in December of 2016 we waited just over 18 months before we decided that we wanted to start trying for a sibling for her. Since then we have gone through 2 more losses. During both of these pregnancies I was back on blood thinner injections daily. This was the miracle that allowed me to carry our daughter to term, but now it’s no longer our miracle. We are back to doing more tests and trying to figure out what we can do moving forward to possibly have another child. Or do we make the decision to stop now and move forward from this phase in our life.

So many hard decisions moving forward. But we will get through this like we always have in the past. There will be an end to this sadness, the sun will shine through.