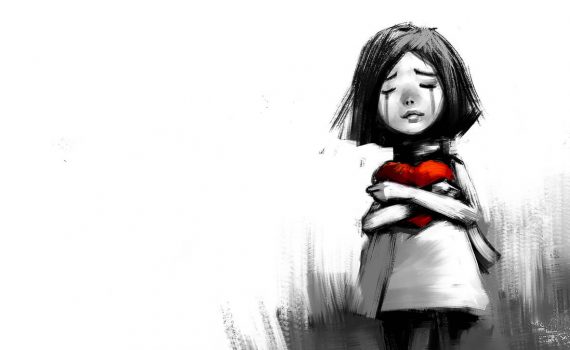 In one of, if not my first, posts I documented how I was going to process my grief. I did the “right” things. I went to therapy, I allowed myself time to physically and emotionally heal. I bought a stone to put in our garden with his name and a quote I had read. I bought a white rose bush.

But I never put it in the garden. I bought the white rose bush when the weather wouldn’t sustain it. I purposely did not want to put either of these things out because that means it’s it. That means it is done. Clearly, 2 years later, I don’t have a baby in my arms, so I know he won’t be coming. But when I put that stone out and plant that flower, that’s it. And then that means it happened. I struggle so much with the ridiculousness of my rationale because clearly, it is not rational. And that says something about grief. It can turn a generally emotionally competent person into a mess of emotion and quiet turmoil that exposes itself in angry moments and fits of crying.

So while I refuse to set an end date, I’m going to work on this. Because holding on to something like this does nothing. It doesn’t help me heal and it doesn’t help me grow. I’ll never forget those 6 days of elation, but I cannot keep waiting to become whole again because I won’t without him. I’ll have to forever be comfortable missing that piece. Moving on doesn’t exist, so I’ll just have to move through, instead.

Hi, Everyone. My name is Jessica! I'm sad, but excited to join this supportive community. I have a 5 year old and have been married for almost 4 years. My hopes in joining this expressive community is to acknowledge not only my feelings, but help others acknowledge theirs as well as their loss and provide hope for the future.