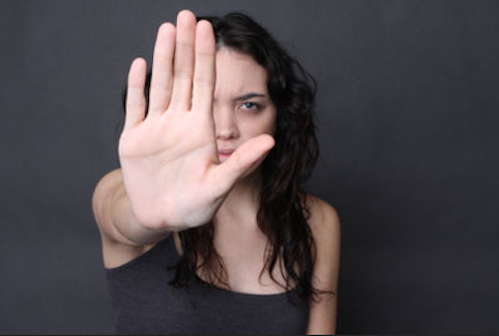 The Ugly Emotions We Don’t Talk About

Even more, I’ve been struggling with the most recent group of pregnancy announcements and babies.  And this is where the ugly emotions come in. After my miscarriage, I did the normal grieving process. I expected that once I came to the point of acceptance that baby showers, meeting new babies, and excitement would just follow. Unfortunately, that hasn’t been the case. All I feel is resentment. It’s fleeting, but I feel it with every single announcement I see.  I realize how this makes me sound. I hate myself for even having the feelings, but they are there.

And what’s even worse, is that the latest round of pregnancy announcements have been from people who have experienced secondary fertility. They didn’t just end up pregnant the first month they tried for a second baby. It has been years for most of them. Some have gone through miscarriages themselves. So after the resentment subsides, all I feel is guilt and shame. Guilt because both of our children were conceived without trying. Guilt because even though we lost our second baby, we have a child here that is wonderfully spectacular and perfectly healthy. And some people haven’t even had the chance to bring one baby into the world.

There is certainly some resentment as well because I’ll never get the chance to have our rainbow baby. I’ll never get that healing of being able to bring another child into this world biologically. And that’s something I’ll eventually have to deal with.

I’m sharing this in hopes that if anyone is struggling with these same feelings, you will understand you’re not alone.  It’s not the healthiest emotion, but it is a valid one and it needs to be identified. And if I’m the only person who holds these feelings of resentment, perhaps acknowledging and naming it will allow me to heal even further.

Hi, Everyone. My name is Jessica! I'm sad, but excited to join this supportive community. I have a 3 year old and have been married for two years. My hopes in joining this expressive community is to acknowledge not only my feelings, but help others acknowledge theirs as well as their loss and provide hope for the future.